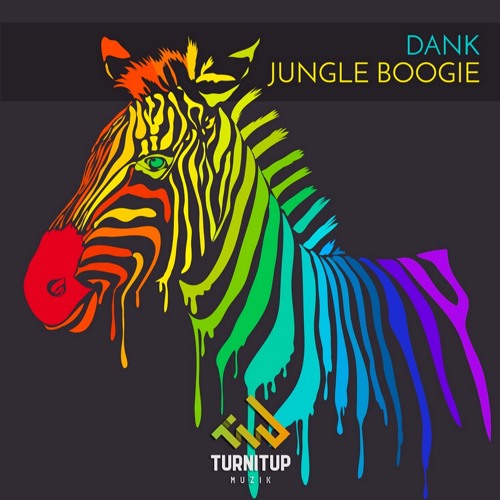 Deep in the dark realms of the South African Congo, the chants of the native tribes echo amidst the nights full moon… “Jungle Boogie” is born.  NYC Producer / Re-Mixer / DJ / Boss, DANK a leader and pioneer in next generation premier dance music is at it again.  This time with help of TurnItUp Muzik – Amsterdam, “Jungle Boogie”, a fusion of Dank’s patented Future House sound, with Electro elements is sure to make those on any dance floor, move their feet & shake dat ass !  Influenced by the likes of Don Diablo, Martin Garrix & Madison Mars, “Jungle Boogie”  is unique and outside the box however not too avant garde that people can’t dance too.  On the contrary “Jungle Boogie”  as heard on Afrojack’s latest Jacked Up Radio show, is a dance floor destroyer guaranteed to make a mark at this years Amsterdam Dance Event and beyond. DANK & Turnitup Muzik humbly & respectfully invite you to lace up your dancing shoes and get down with the “Jungle Boogie” !
Buy Link : https://turnitup.choons.at/jungleboogie

Brought to you by

For the past 15 years, the CEO and founder of Funky Element Records, U.S.A. has been hard at work. With countless top 10 charting productions in Electro House he is also a #1 overall best selling producer in Dubstep and Drum and bass. A DJ/ Producer/ Re-mixer/ and Label Owner, Dank has been at the forefront of the heavy bass culture movement since its early inception years ago. T his New York City native considered to be a pioneer of the underground sound currently coming out of the city that never sleeps,represents heavy bass culture from the school of the hardknox and is knee deep in it. It has been said he eats, sleeps,and breathes heavy bass culture. In addition, he is no stranger to demolishing dance floors throughout the United States and abroad. Fused with sexy bass and super funk,Dank has played alongside some of the hottest talent on the planet. He has remixed for various labels around the world such as Armada Music, Big Fish, Play Me, Central Station and the list goes on. His own live performances have been considered thunderously captivating, crossing all genres of the heavy bass movement. Dank calls his home Ultra Music, as he is a signed exclusive recording artist with them. With his signature style of bass in your face “Don’t Talk About It… Be About It” Dank vows to continue on his path of moving dance floors till the early morning. 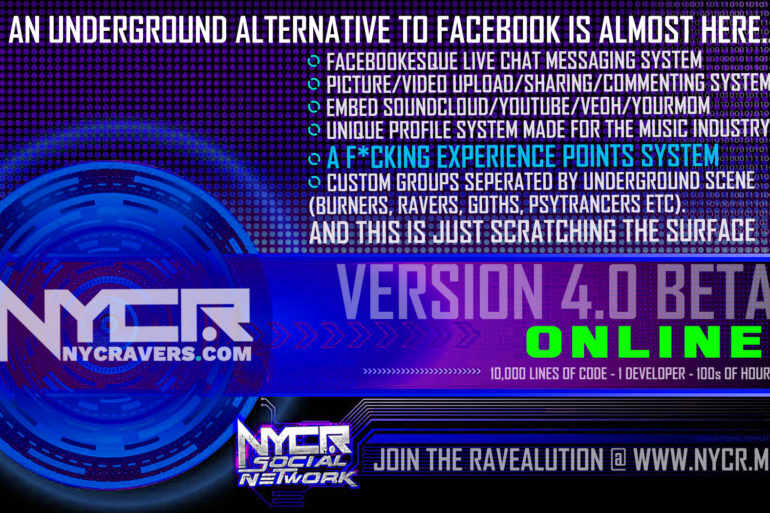