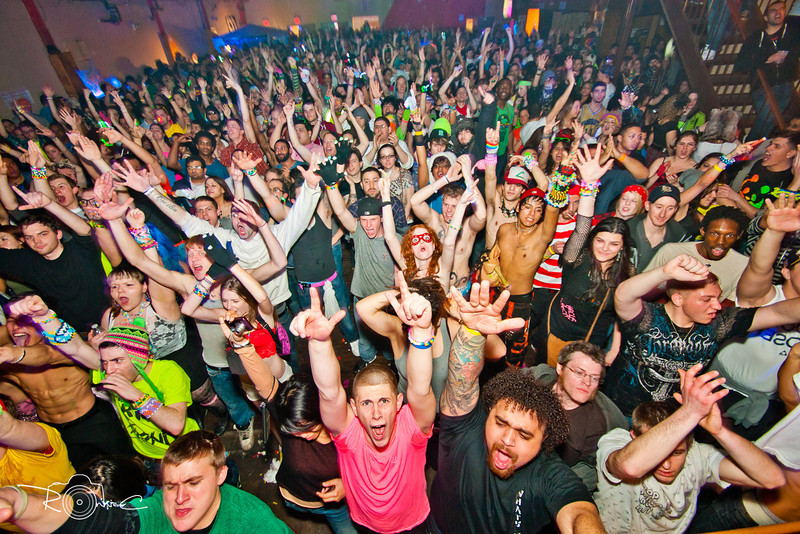 At a NYCR event you can expect a top quality professional event production featuring artwork from various prominent visual artists, beautiful dancers, immersive decorations and most importantly a friendly, mature, accepting vibe that is starkly different than the average mainstream EDM concert.

Over the years after having produced over 80 events at a plethora of venues NYCR has evolved to create its own unique type of event taking on aspects of various different subcultures of NYC and combining them to create one of a kind experiences for its loyal 18-40 yr old following (80% over 21 in 2016-2017).

NYCR has also stayed true to its roots as a nexus of information on upcoming events having promoted over 200 events and festivals in 2013 and 2014 alone for numerous clients from various nightlife scenes in the northeast including Stuck on Earth, Bang On, Caffeine Events, RPM Presents, Live Nation, Insomniac, Disorient, BADASS Raves, Vitamin B, Steez Promo, Original Brooklyn, Area Events, Tight Crew, The Mutiny and many other companies.

In September of 2015 NYCR teamed up with VSF Event Productions to host their own 4 stage music festival entitled Elemental Fusion Festival which did not do as well as it should have due to an act of god and since then we have risen from the ashes like a Phoenix, with consistently awesome events since then.

In 2017 almost all of NYCRavers’s events sold out and they can honestly say they helped rebuild the NYC Rave scene from the ground up. NYCRavers’s ideals of honesty and equivalent exchange while staying humble are the cornerstone of the community and continue to be the driving force behind its decisions. 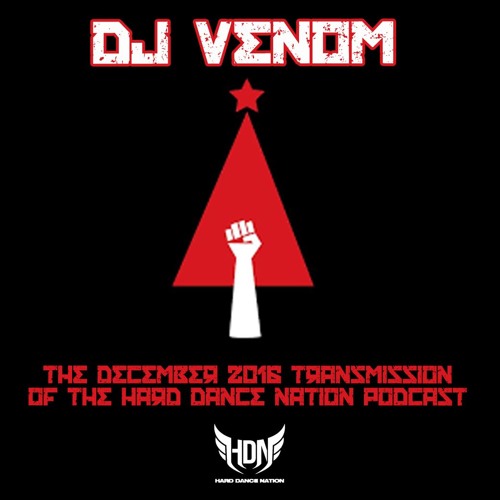