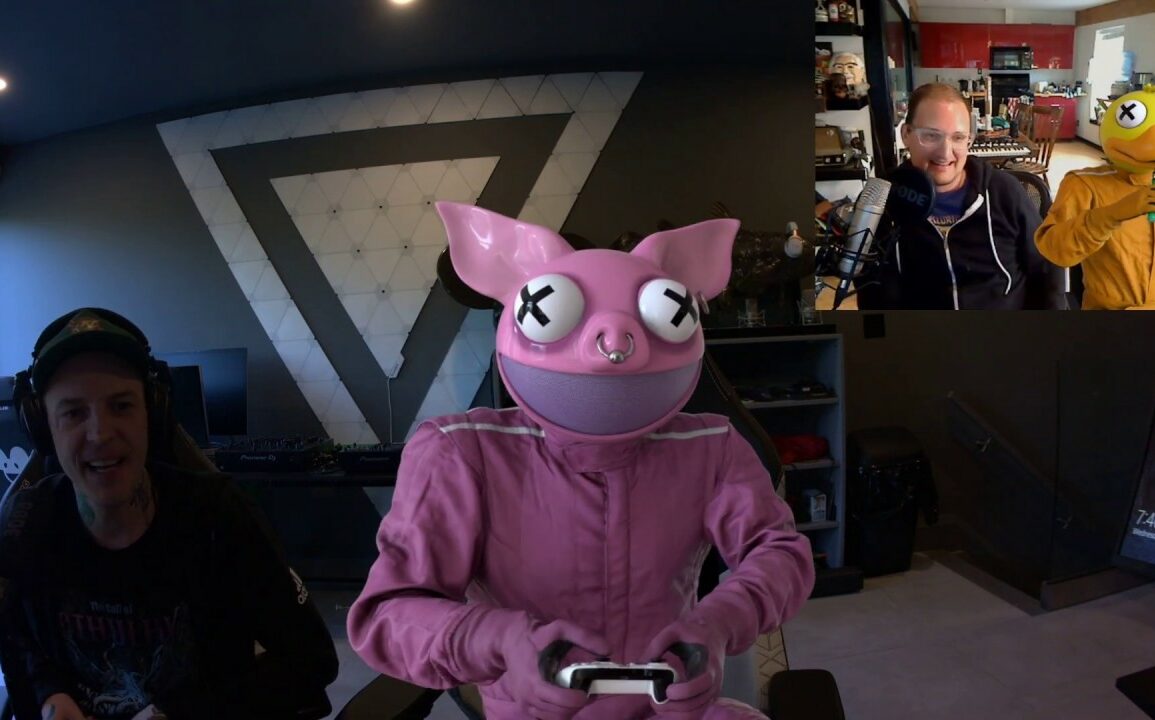 About deadmau5:
Joel Zimmerman, more commonly known as deadmau5 (pronounced ‘dead mouse’), is a multiple JUNO Award-winning and GRAMMY®-nominated artist, one of the world’s most respected electronic music producers of modern times. Enjoying international chart success with his platinum-certified single “Ghosts ‘n’ Stuff,” as well as “Professional Griefers,” “Sofi Needs A Ladder” and “I Remember,” he has also released seven critically acclaimed albums: an orchestral album where’s the drop?, W:/2016ALBUM/ and album title goes here (both reached #1 on the Billboard Dance/Electronic Chart), 4×4=12 (sold well over 1,000,000 copies in the U.S.), For Lack Of A Better Name, Random Album Title and while(1 2). Found on the mau5ville: level 1, 2 & 3 series, some of his recent music includes original productions, remixes and collaborations with featured guests like Rob Swire (“Monophobia”), Lights (“Drama Free”), Shotty Horroh, Scene of Action, and more.

deadmau5 kicked off 2019 with his first ever film score for the Jonas Akerlund-directed spy thriller Polar available via Netflix with its soundtrack released on mau5trap, as well as celebrated the release of here’s the drop!, an album of remixes of material from his 2018 orchestral album where’s the drop? Over the course of his extraordinarily successful U.S. 2019/2020 cubev3 tour which ranked in the Top 10 of Pollstar’s top tours globally, deadmau5 released a trilogy of singles. “FALL,” “COASTED” and “SATRN” were new material featured as part of his new live show.

About The Neptunes:
Formed by Pharrell Williams and Chad Hugo, The Neptunes imparted their singular spirit upon some of the most seminal albums and songs of this century. Cited on Billboard’s “Top 10 Producers of the Decade” as #1, Vice claimed, “They have turned just about every modern genre inside out, spearheading the most revolutionary change in the sound of pop since Motown.” Along the way, the collective garnered four GRAMMY® Awards, notched 24 Top 10 entries on the Billboard Hot 100, and earned a place in the Songwriters Hall of Fame among the 2020 class of inductees. 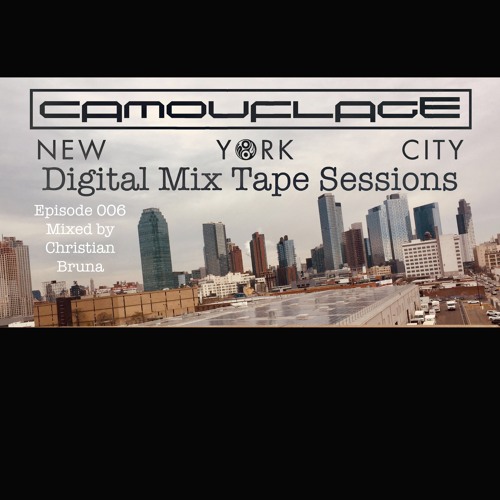 DJ Spree Vs Jimnicricket (spree vs the world) by jimnicricket