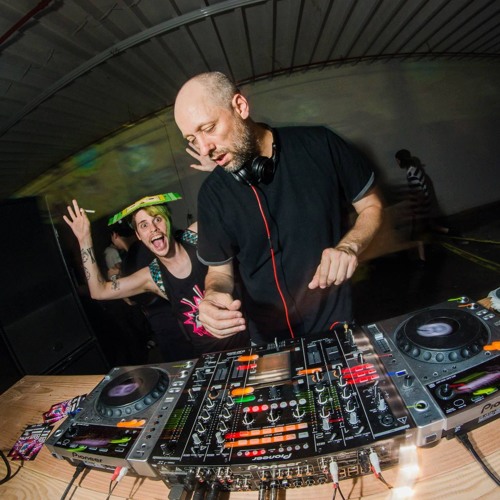 Exclusive Mix for CGNY from Bill Kraemer by CGNY

Exclusive Mix for CGNY from Bill Kraemer by
by CGNY

Bill Kraemer has been known in the New York area and beyond for over three decades as one of the driving forces in the dance music underground. Starting out as a pioneer in fledgling house and Industrial scenes, Bill was at the forefront of the techno and rave scenes from their beginnings in the early 90s . He went on to help found Satellite Productions, the precursor to the legendary store. Later he was the content director for the digital download version in the
late 2000’s.

Today, Bill puts the bulk of his energy into curating his label, The Seed, and continues to produce under his own name and as a few secret monikers. To date, Bill has produced and released over 400 tracks and remixes With no sign of slowing down. Bill continues to be a pioneer, this
time working at the forefront of blockchain streaming, as he is one of the most popular techno artists on the new choon.co founded by Gareth Emory.
Bill has positioned himself to be on the cutting edge of this new technology for musicians and will always be committed to the innovation of dance music.
All tracks are from The Seed catalog!!

Want to get your mix considered for our website? Fill out a Music Submission Request!

Share via
Exclusive Mix for CGNY from Bill Kraemer by CGNY
https://www.nycravers.com/exclusive-mix-for-cgny-from-bill-kraemer-by-cgny/ 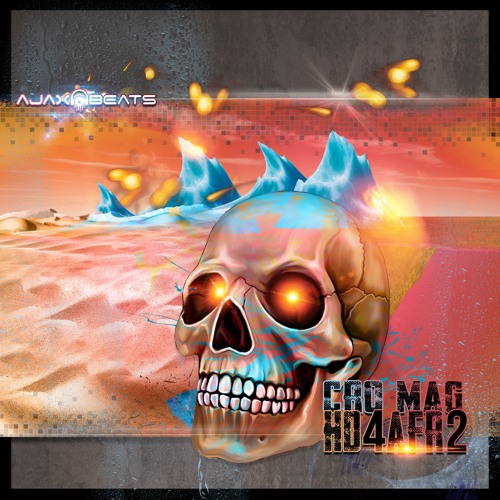