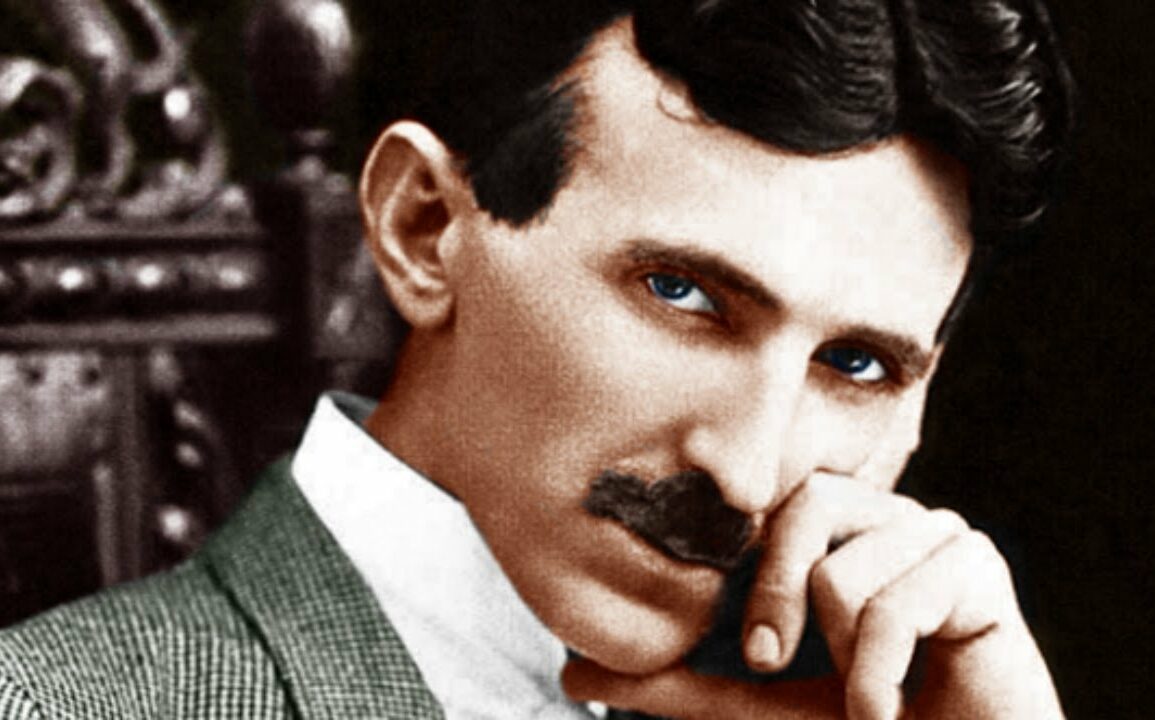 A vortex is most commonly defined as a mass of whirling fluid, gas, or air, especially a whirlpool or whirlwind, in which the flow rotates around an axis line. Math is often defined as the science of numbers, quantities, and shapes and the relationship between them. So, Vortex based mathematics can be described as a new way of understanding numbers, not just as mere quantities, but where each has its own unique quality, archetype, and behavior. https://atlanteangardens.blogspot.com/2020/01/nikola-teslas-secret-key-to-universe.html

This non-linear holistic view of math was also revered by none other than Nikola Tesla, who famously stated that, “If you knew the magnificence of the three, six and nine, you would have a key to the universe.” Tesla believed that numbers, especially 3,6,9, had extreme importance, and so did the ancient Greek philosopher Pythagoras, who around 500 BC was famously quoted as saying, “All is number”.

Alternative forms of advanced mathematics have been found etched on Babylonian clay tablets dating back several millennia. Similar concepts have been popularized in modern times by Marko Rodin, after whom the Rodin Coil was named. A toroid is a surface of revolution with a hole in the middle, like a doughnut, forming a solid body. Some claim further scientific research and use can lead to free energy, space travel, time travel, genetic manipulation, toroidal healing therapy, and even a “spiritual” based technology that may improve conditions for life on the planet.

Robert Sepehr is an anthropologist and author
http://amazon.com/Robert-Sepehr/e/B00XTAB1YC/ 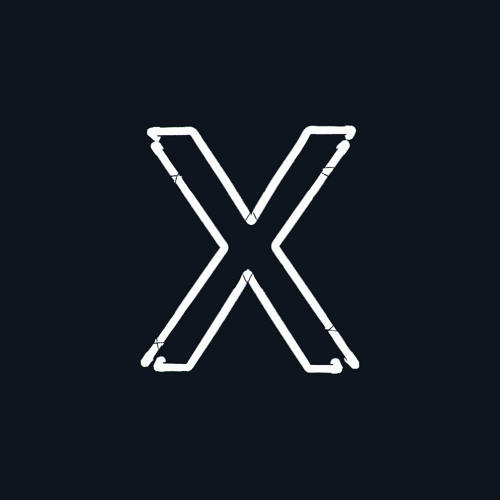 DJ Serious Lee : Live @ This Is How We Be – Philly