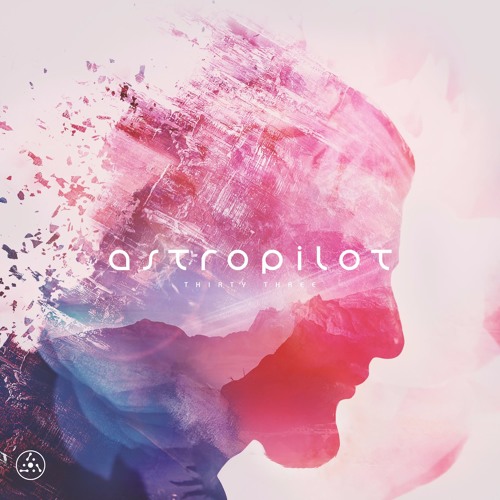 Every Thursday New Psytrance Sets have been automagically set up to get posted!

AstroPilot is psychill/psybient alias of Russian music composer Dmitriy Redko.
The project was started with ethno-chill/psydub sound on debut album “Fruits Of The Imagination” and releases on various compilations.
But later after years AstroPilot music transformed to more spacy and progressive.
And now style of the project could divided on 2 main parts: space ambient and progressive chillout/midtempo.
Since 2010 till 2016 Dmitriy works with Altar Records for releasing his albums, EPs. He also released his music on many labels including Ultimae Records and Iboga Records.
AstroPilot plays at many international festivals, outdoors and indoors events in Russia, Ukraine, Canada, Australia, Hungary, Greece, France, Portugal, Israel, Montenegro, Bulgaria, Czech republic, Lithuania,Turkey, Kazakhstan, Belorussia and etc.
September 2016 is new milestone for Dmitriy – he opened his own label – AstroPilot Music. 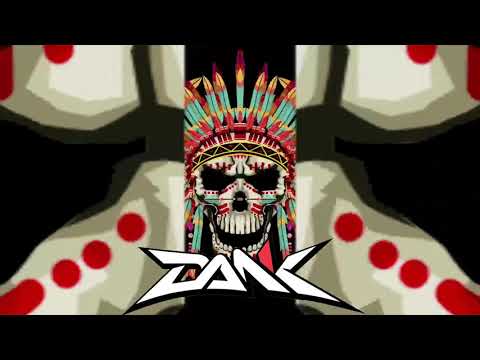