A multiple-projector show where the laser is seen in mid-air (not on a screen). Must be primarily beams and/or atmospheric effects. Can also use non-scanner devices such as bounce mirrors, gratings, actuators and mirrors.

The focus of this show lies on the conﬁguration of our laser systems, to create some fantastic eﬀects. For this special arrangement we chose the edited version from Overwerk, a Canadian DJ and producer, who created a powerful remix of the famous Toccata and Fugue from J.S. Bach. 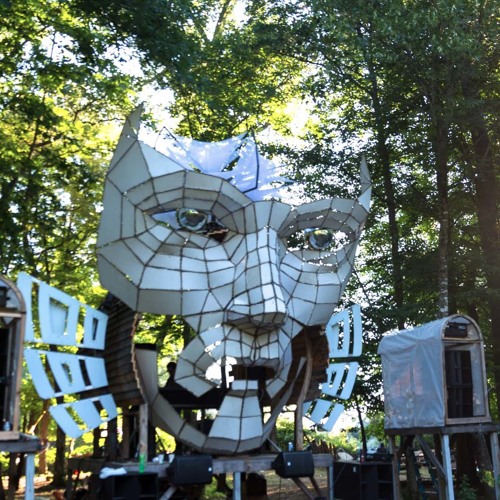