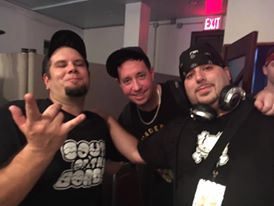 “Reflecting back before I ever really played out or threw an event I would go out every week in the 90’s usually Wednesday, Thursday Friday and Saturday. Whether it was trekking out to an abandon warehouse on Kent Ave, taking the train to the city to go to Vinyl, Bliss at Studio Studio, The Octogon, Paladium, Tunnel, Disco 2000 and Future Shock at Limelight, driving out to VooDoo and Fabulous Jacks on long island or even traveling to other states just to hear my favorite Dj’s at the time. There was nothing like that excitement of traveling new places dancing your ass off and partying to music you could never hear unless you bought the vinyl from an underground shop or a was lucky enough to get the track in someones mixed tape. There was no sneak previews or downloading mp3’s and knowing every track before it was played out, no itunes, no beatport, no soundcloud, no radio play, you had to actually go out to hear the new music and it was always an epic surprise. Finally when you connected with that one new track the dj dropped and you’re just hearing for the first time but you have that music moment were it takes over your entire body the bass is in your chest and all your adrenaline gets released, you feel great and finally you were free at the moment … those were the moments worth living for.”
– John Bas

What does raving mean to you? 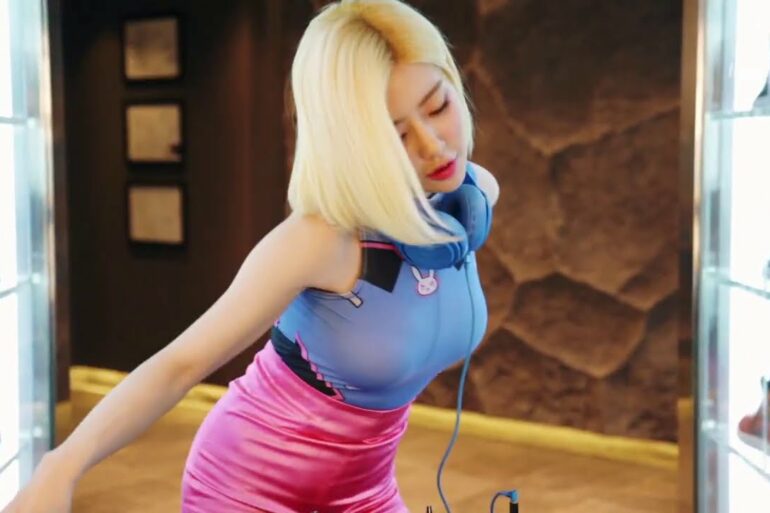