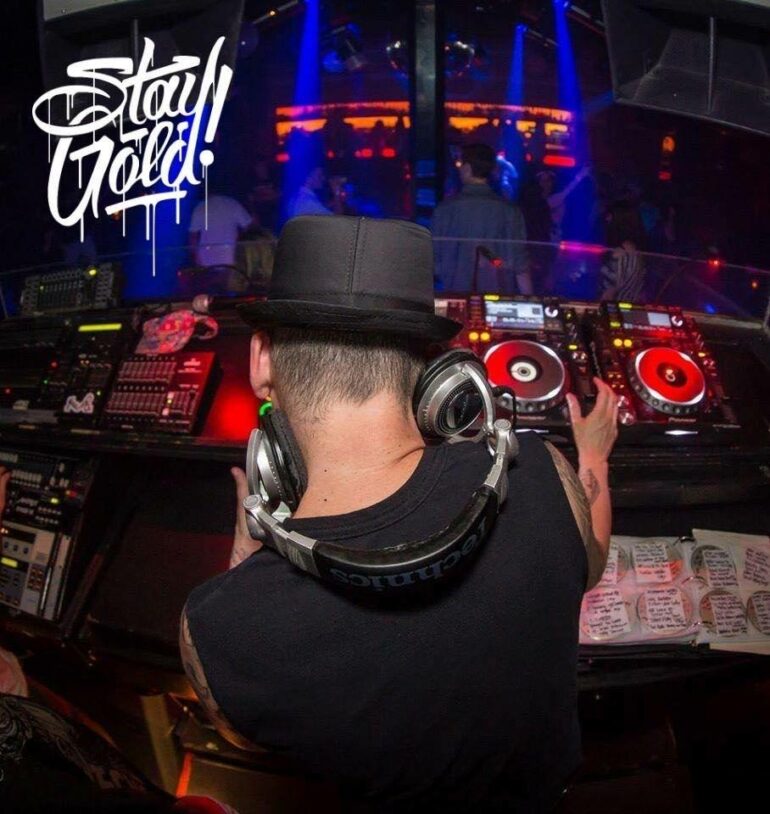 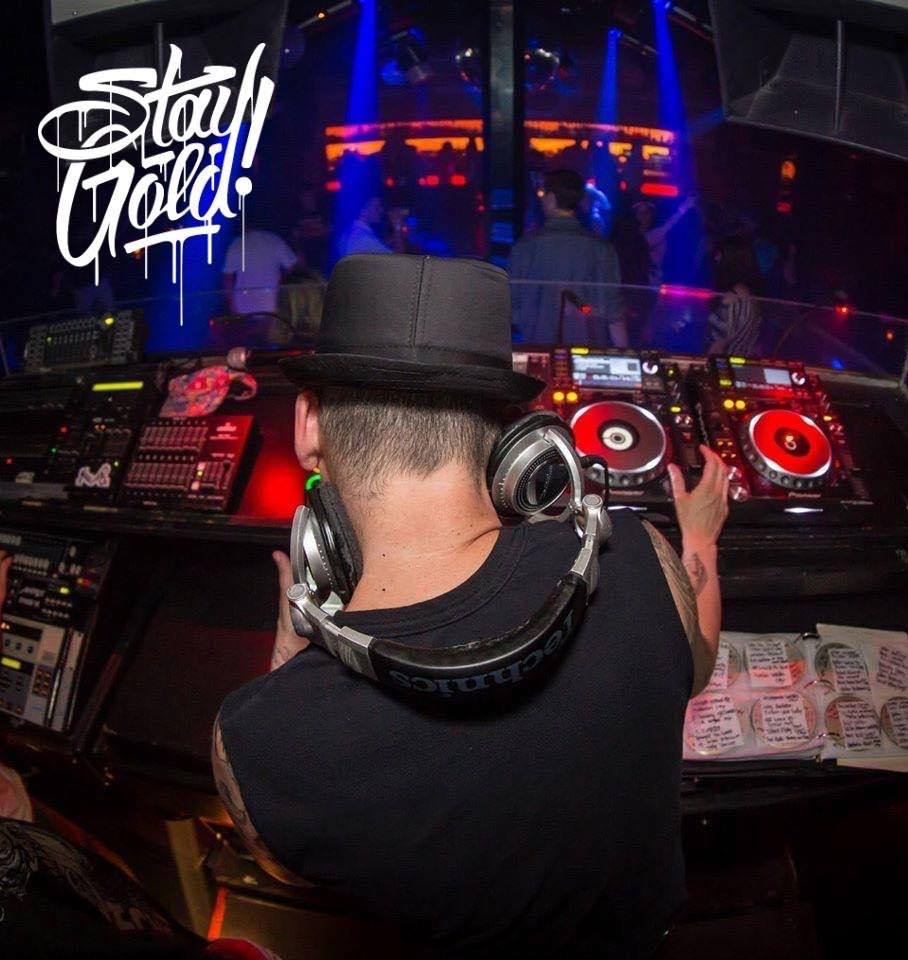 Few people from the early days of the NYC Rave and club scene enjoy longevity and remain relevant decades after getting their start as a local DJ and promoter; Demus Whisper is an exception to the rule.

His early career dates back before the height of Limelight and the birth of NY Raves when he hung out with one of the city’s most prominent promoter duos at the time, Jean-Claude and Michael James. From the start of the Disco 2000 and Future Shock parties at Limelight, Demus was responsible for bringing a great deal of the crowd to fill the club’s several dancefloors.

Over the years he has remained a little known integral member of the scene having curated some very successful underground venues and events in Brooklyn and lower Manhattan as well as playing a crucial role in getting DJ Keoki back into the groove after some time dealing with personal matters.

Currently, he runs his own label, Digital Memory Music, releasing some of his own House and Techno creations along with other A-list talent. In addition to DJing abroad in Europe and South America, he has become a resident at the most influential Burner parties on the east coast US. Demus also curates his own special brand of regular events in NYC bringing together some of the scene’s top rated dance music mixmasters, including the likes of Hex Hector and rubbing elbows with dance music dons such as Junior Vasquez.

If it’s Techno you love, Demus Whisper is the right DJ for you. While he has been more known to spin a solid set of House music, his latest sets and mixes for Stay Gold Records are a string of flawlessly blended straight up Techno. He has a way of selecting the most memorable melodic tunes made strictly for the dancefloor. It is no wonder the Burners love this man and continue to book him as a headliner as their biggest events. Whether you are an old school Raver or just into that pulsating thump to get you bouncing with your hands in the air, Demus Whisper delivers.

Demus will be playing at the upcoming Love Burn 2020 in Miami, Fl and Submit #SoFlo, both in February. 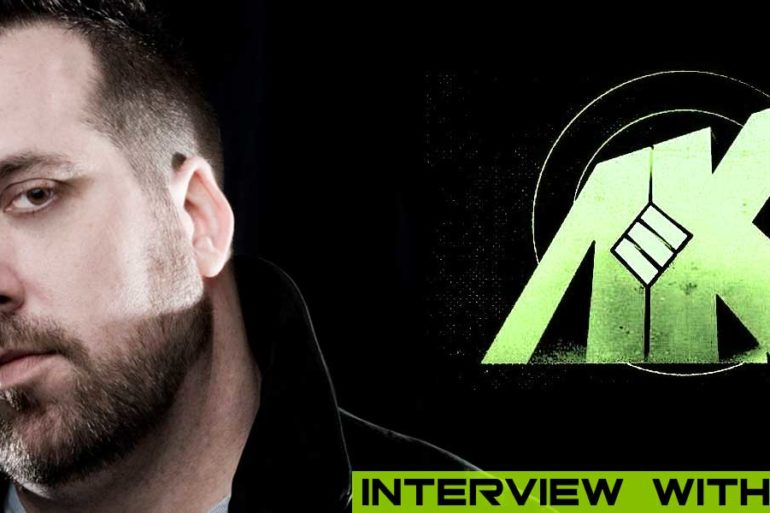