South Florida has always been a region with its own distinct culture. Particularly when it comes to nightlife and dance music. The entire east coast of the Sunshine State has long been a key player in modern dance music, both mainstream and underground. With its proximity to the Caribbean Islands, the Afro-Latin influence and the diversity of nightlife can be seen from the overpriced bottle poppin’ clubs to the hardcore underground breaks and psytrance heavy Raves and Burner parties.

Since the mid-Nineties, Miami has been home to some of the US Rave scene’s earliest purveyors of Jungle/DnB and some of House music’s most talented DJs and producers. And since the Nineties the city lined with palm trees and pastel colored architecture has hosted some of the world’s most successful EDM festivals including Winter Music Conference and Ultra. 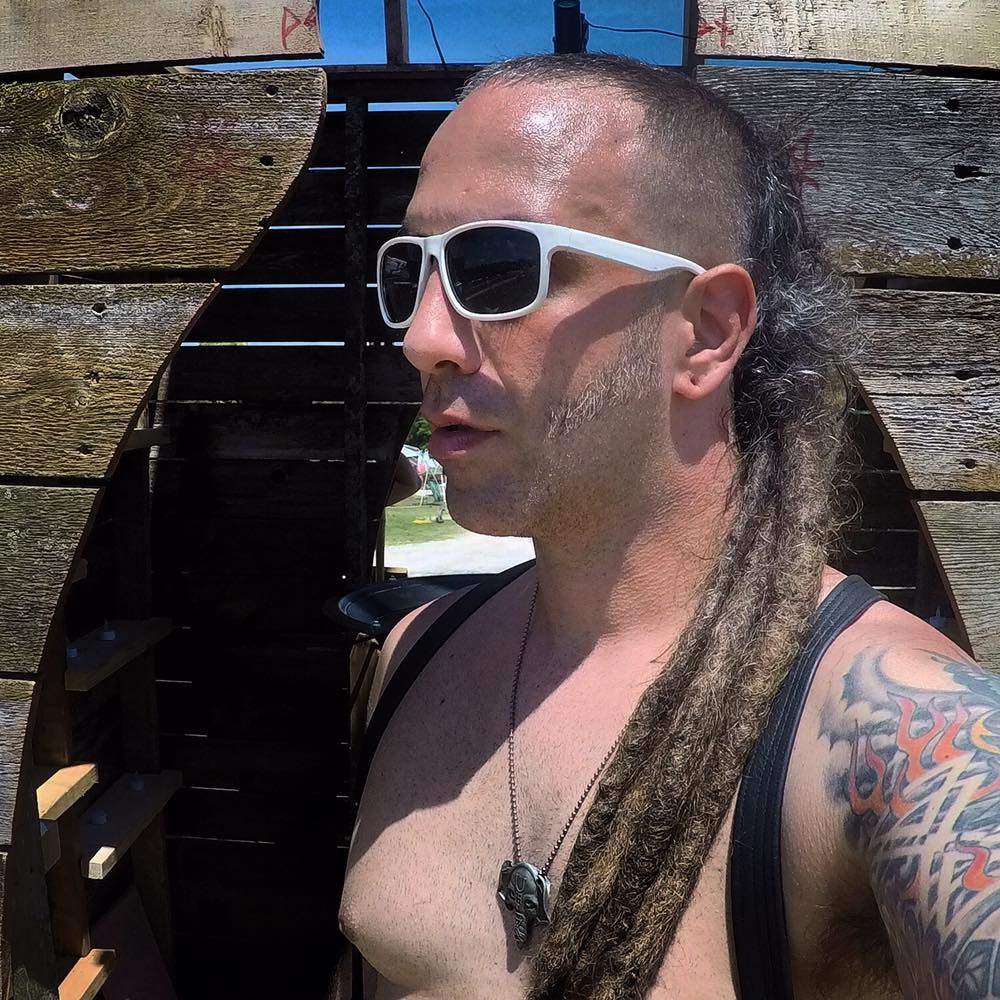 Last week, Brian Perez, former promoter for one of Miami’s major annual EDM events, hosted a tenth year of Spirit of Sound gathering. This was the third year the event took place at Naomi’s, Garden, the outdoor eatery for a favorite local food stand in an industrial part of Little Haiti.

Naomi’s boasts a spacious courtyard beautified by well kept plants, mushrooms and small decorative ponds and fountains. There is a covered area with hammocks and swinging chairs and plenty of seating as well as room for dancing, hooping and poi.

Gem Sound and Lighting not only provides state of the art accouterments, they did an exceptional job of decorating the space with trusses, Lycra and moving lights to stimulate the senses. VJ Joe Benedetto certainly brought his A-game; the visuals were nothing short of high tech and stellar.

The event went on from the early afternoon Saturday until 4AM. With two areas of music, the main area for House and Psytrance, the side room for bass music; it was impossible to keep up with the star studded DJ lineup.

When the night began to peak, Jessica Cox and Mike Underwood stepped up to the decks. House beats came pouring through the speakers. You can always tell when a DJ represents their region sonicly and shows pride in their craft. Their set was mixed well and full of upbeat melodies indicative of a night partying in Miami. 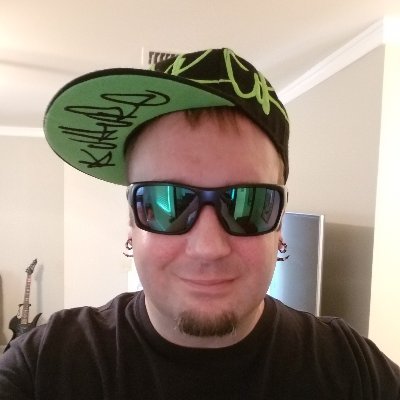 Every DJ in the bass room did their thing. They brought their best tunes and best friends. Once it was time for Sour Diesel to drop some dubs, it became obvious why he is the hardest working man in Drum and Bass. His set was flawless and hard-hitting, a special treat for the local junglists for sure.

Spirit of Sound crew and the local Ravers gave this EDM journalist a warm welcome to say the least. The crowd was a good mix of locals and the well traveled. The musical soundtrack had something for every taste. Naomi’s was comfortable and friendly. They served food all night and the mac and cheese was the drug of choice. I would drive back to Miami just to eat there!

As a newcomer to the South Florida scene, I felt at home. The vibe was full of PLUR, the people were there for the music and the energy. I look forward to many positive write-ups of Sunshine State Raves and EDM culture.