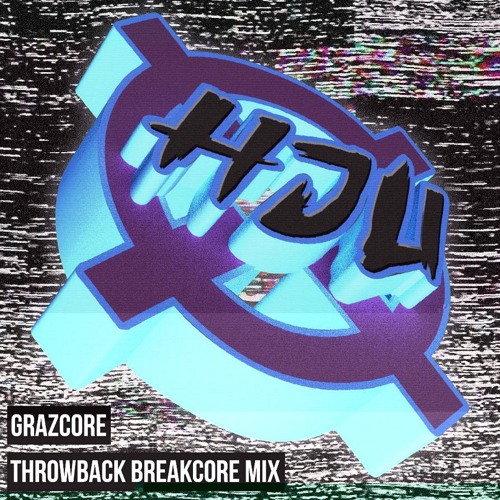 Graz came down to us from sweet Seattle, with infectious tunes everyone gets into and a harder and darker edge for all of you junglists and gabbers out there. Originally more of a digital hardcore / IDM person in the beginning, Graz really fell in love with fast and aggressive music like Atari Teenage Riot and Aphex Twin. From then on he dove into Drum N Bass and Happy Hardcore, but most of his inspiration to spin came from his first rave in 2004 where he saw how powerful music can really be with the right settings.
Graz succeeds in his goal of getting everyone moving on the same floor, having a good time with their friends. An ambassador of the rave, with no allegiance to the politics of the scene and its subgenre squabbles. Graz is here to get everyone goin buck dancing. This particular mix consists mostly of older tracks produced between 2007-2014 featuring an emphasis on mashups and amen breaks.

Want to get your mix considered for our website? Fill out a Music Submission Request! 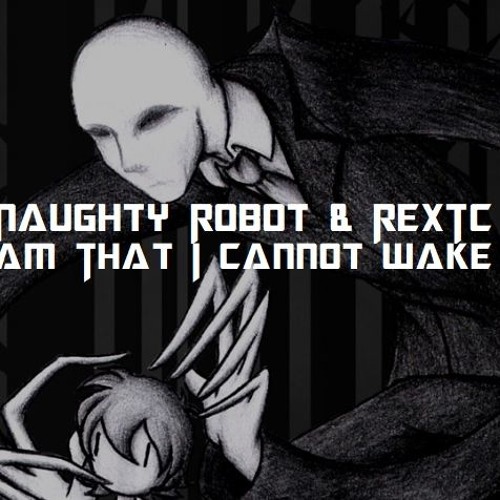 Kill Your Ego : The Genre Fix: The History of Drum and Bass (Hosted and Mixed by RUN DMT)