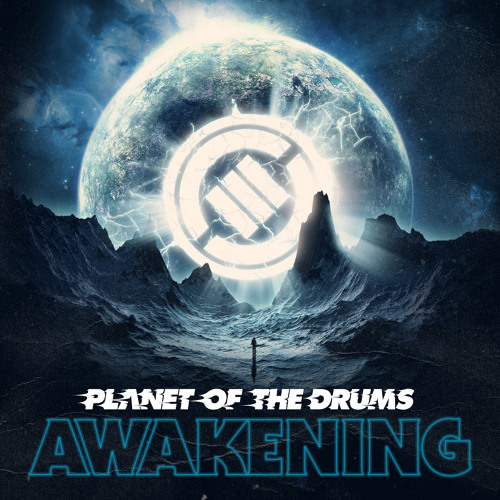 It happened during the summer of 2000. North America’s most prominent drum and bass DJs joined forces to create the legendary crew known as PLANET OF THE DRUMS. Using their combined muscle to push drum and bass music into the spotlight of the main stage they toured tirelessly for well over a decade, fronted by the vocal rhyme animal known as Messinian. Their incessant drive and motivation helped set the groundwork of the scene that exists today.

Feeling their work completed, the team turned their focus to personal projects and the PLANET OF THE DRUMS program was retired. But as was soon discovered, the drum and bass scene in North America began a slow freefall into underground obscurity.

This could not stand.

Reuniting in 2017, the PLANET OF THE DRUMS crew returned to continue their original mission – celebrating, honoring and advancing drum and bass music. “AWAKENING” represents a retrospective of some of their favorite sounds, highlights and moments from the past year. What always made POTD special was the compelling combination of the boys’ varied styles – AK and his raw motherfucking breakbeats. Dara’s rolling dancefloor vibes. Dieselboy with the heavy cinematic pressure. Three hundred and sixty degrees of futuristic drum and bass business.

THE PLANET HAS AWAKENED!

PLANET OF THE DRUMS ➤
fb.com/planetofthedrums 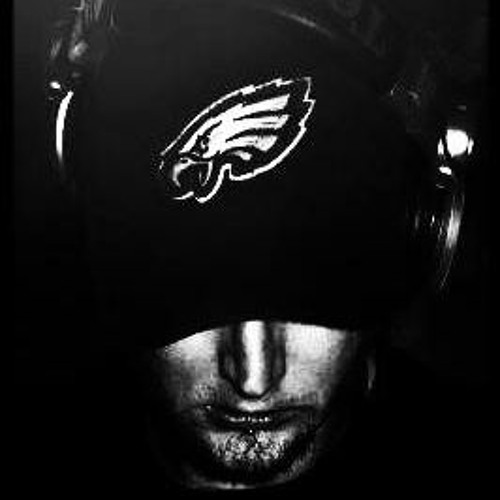 Kill Your Ego : The Genre Fix: The History Of Dubstep (Hosted and Mixed by RUN DMT)