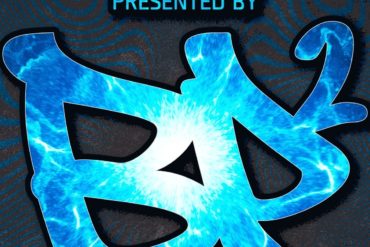 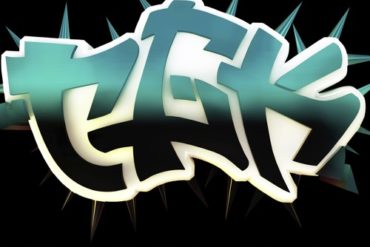 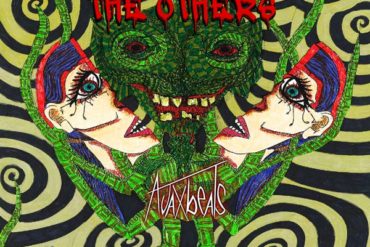 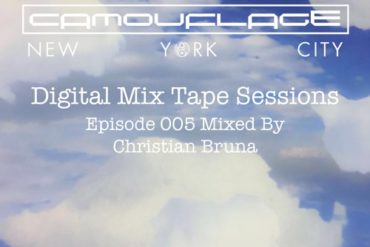 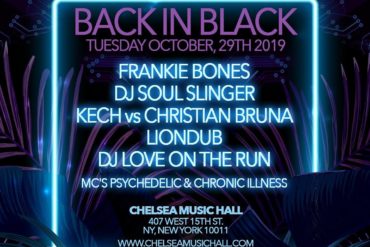 Event Raview: Camouflage, Back in Black at Chelsea Music Hall. 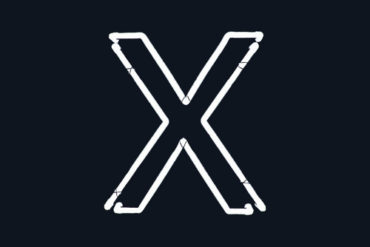 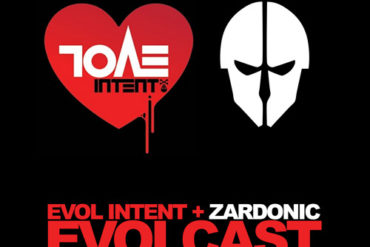 By NYCRaverson January 6, 2018
Drum and Bass 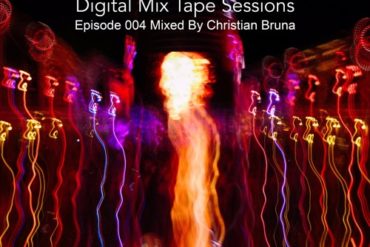 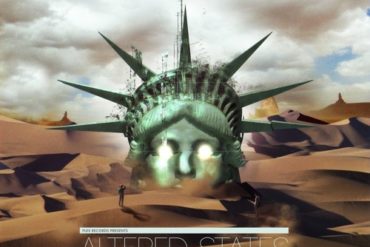 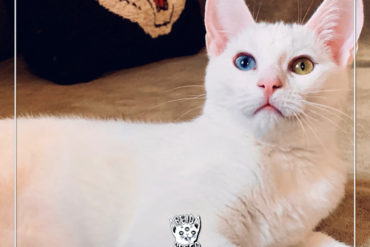 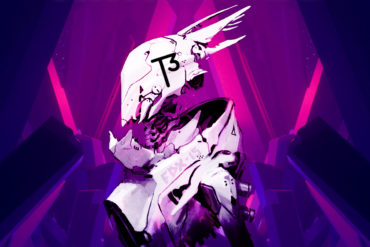