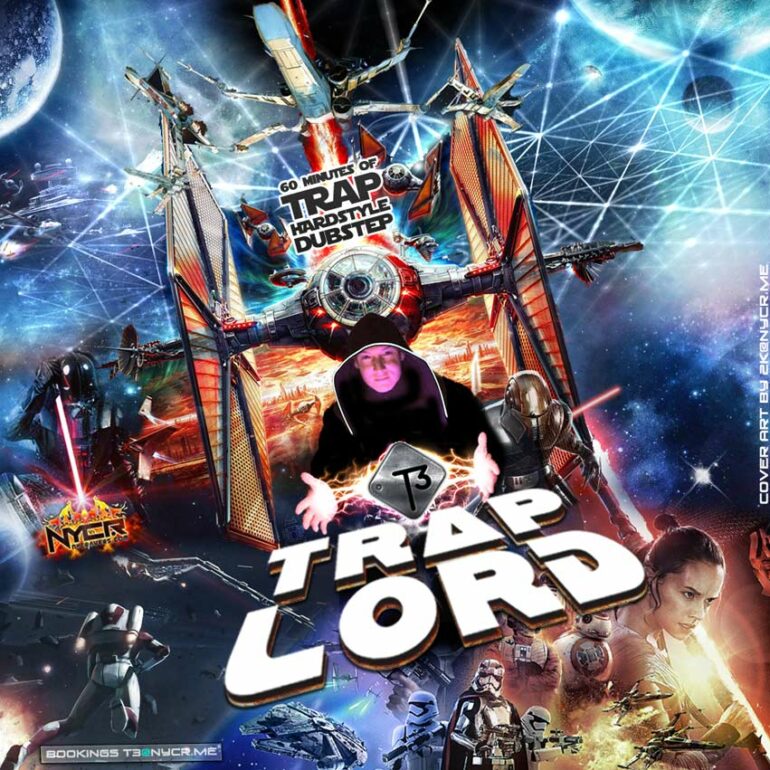 T3 is available for bookings, e mail t3@nycr.me to get him on your next show! 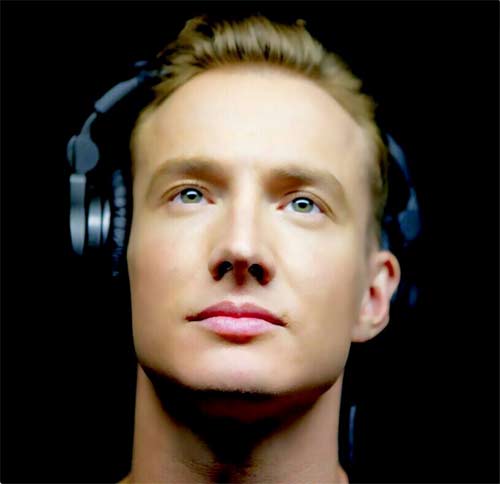 T3 was originally introduced to the underground rave scene while living overseas in the UK. In his early teens he began playing electric guitar and then midi software to compose original music. After attending HACC’s Music theory and Audio Engineering program he was able to find immediate employment in a number of Manhattan’s top recording suites. Picking up a pair of 1200’s and studying battle DVDs he began to compete as a turntablist in a number of competitions including the DMC. With his chops well up to par he joined a Blues band (Butter Scotch) as their scratch DJ cutting in hip hop phrases to make the music urban and official When not on the decks T3 pursued other avenues of entertainment such as acting modeling landing rolls as a B-boy break dancer, skateboarder and musical talent. After the creation of video compatibility to popular DJ software he switched to spinning music videos on his turntables. By mastering this newly available technology he began booking residencies and working professionally as a DJ/VJ. T3 has not stopped amazing his audiences on the 1&2s by seamlessly blending tracks while simultaneously mixing video. 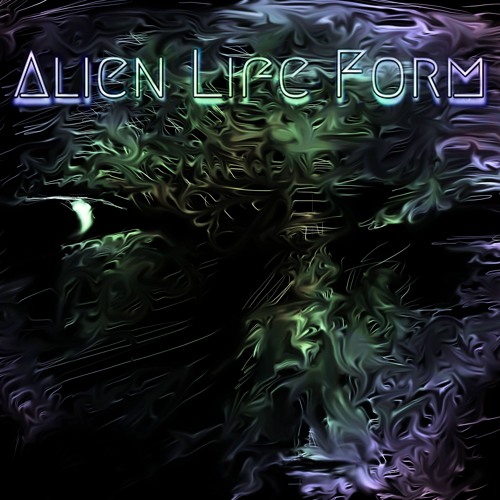 DJ Integrity : No Time Like The Present – (Psytrance Thursdays)